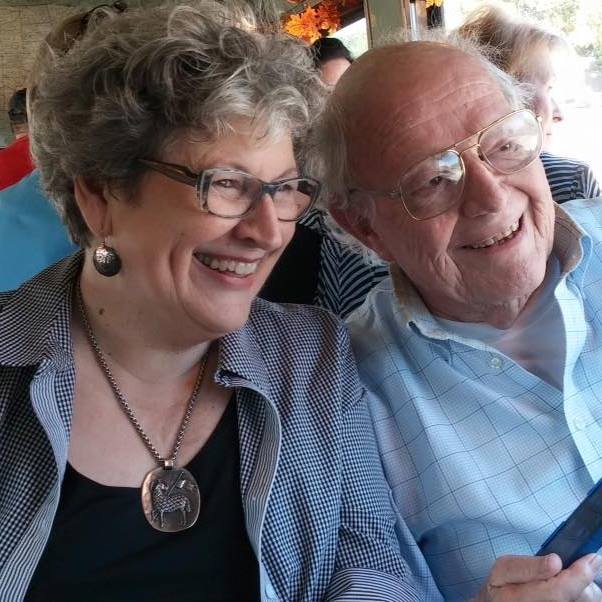 This month, the Department of Physics lost an esteemed member of its community, former professor James Chilton Thompson, who died July 16 at the age of 88.

An active member of the faculty from 1956 to 1994, Dr. Thompson researched condensed matter physics and was the author of Electrons in Liquid Ammonia. Elected a fellow in the American Physical Society in the 1970s, he published hundreds of book chapters and peer-reviewed journal articles, oversaw more than 40 graduate students and worked with dozens of undergraduate researchers in his lab, and many more in the classroom. Teaching and research were both activities that mattered a great deal to him, and friends and former students recently established an endowed fellowship in his honor.

Mel Oakes, who runs the UT Physics History project, wrote about Thompson with first-hand accounts from his former students:

Jim's enthusiasm in the classroom and his cheerful banter were much appreciated by students. ... He always employed undergraduates in his lab and was especially sensitive to making sure women undergraduate and graduate students had research opportunities. David J. Cowen, a student of Harold Hanson, tells a story about Jim in the classroom: “In the fall of 1957, I was taking Physics 452 from Jim Thompson... One October day, he came into the classroom and slammed his book and notes on the desk. Sputnik had just been launched and it seemed as if he thought it was our fault. American science had been upstaged and Jim wasn’t happy. I knew from then on that the course was going to get much harder.”

...[Another student, David Johnston recalled:] "I realize how much my studies under Dr. Thompson have influenced my career. My first job was building and designing a particle accelerator only 2" in diameter, using the tritium-deuterium fusion to produce a neutron for logging of oil wells. Another job was building the Applied Material etch machines for memory chip fabrication. ...I am very thankful to Dr. Thompson and the other students in his lab for all that I learned.”

For more on the life and legacy of Jim Thompson, including photos from his many years at UT, read the full post from his UT Physics History page.

To make a gift in memory of Dr. Thompson, give here.